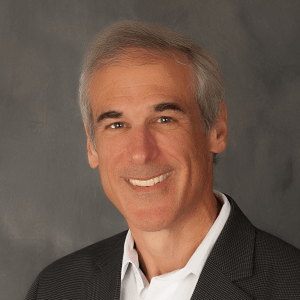 Founder of the Selling Rhino, Dan Cole carries some 35 years of professional sales and leadership experience, He is a highly sought-after writer, speaker, trainer, coach and mentor serving hundreds of clients who benefit from his grasp of the fundamentals of selling skills and successful sales teams.

In 1992, after a 5-year tenure in sales at Lanier Worldwide, Dan began his career in the events industry as a national accounts manager for National Trade Productions, progressing there to sales director.  He then went on to hold a number of important executive positions at companies such as Advanstar and Yellowbrix.