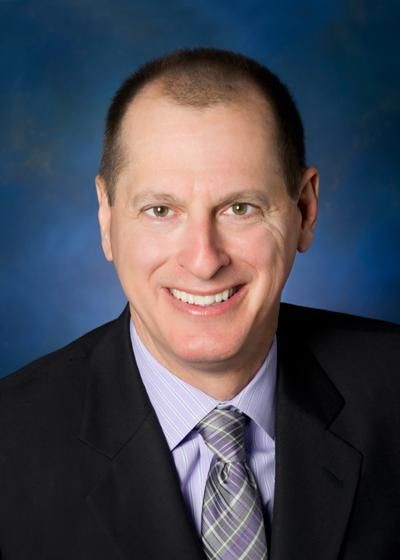 Gary Shapiro is president and CEO of the Consumer Technology Association (CTA)™, the U.S. trade association representing more than 2,200 consumer technology companies and which owns and produces CES®  – The Global Stage for Innovation.

Gary directs a staff of about 200 employees and thousands of industry volunteers, leading his organization’s promotion of innovation as a national policy to spur the economy, create jobs and cut the deficit.

Shapiro is a New York Times bestselling author, whose books include “Ninja Future: Secrets to Success in the New World of Innovation” , “Ninja Innovation: The Ten Killer Strategies of the World’s Most Successful Businesses”, and “The Comeback: How Innovation will Restore the American Dream”. Through these books and television appearances, and as a columnist whose more than 1,000 opinion pieces have appeared in publications such as the Wall Street Journal, the New York Times and the Washington Post, Shapiro has helped direct policymakers and business leaders on the importance of innovation in the U.S. economy. He is considered an “influencer” on LinkedIn and has more than 300,000 followers.