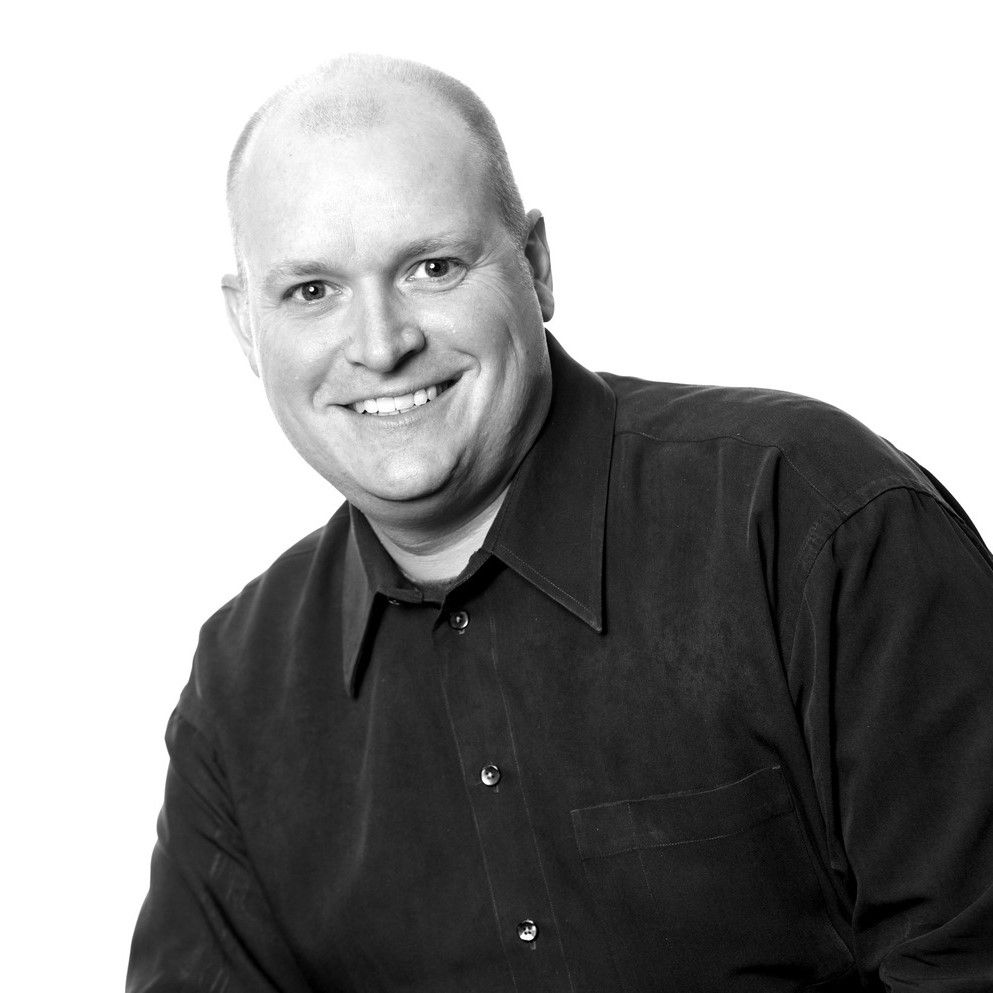 Rob Svedberg leads TVS’s public assembly practice.  His work is known for integrating very large buildings into complex urban environments that preserve and enhance the life of our cities.  Rob’s projects include the expansion of New York’s Jacob Javits Convention Center, Mumbai’s Jio World Centre, the Puerto Rico Convention Center, the expansion and transformation of the Las Vegas Convention Center, the vertical expansion of the Colorado Convention Center and Nashville’s Music City Center.  Rob’s work has won more than thirty national, regional and local design awards and has appeared in multiple publications.  Rob is regularly asked to speak on the emerging trends in the global meeting industry and on the design of large mixed-use destinations.

Rob is a Fellow in the American Institute of Architects, he sits on the United States Department of State’s Office of Overseas Buildings Industry Advisory Group, the Board of Directors of the Council for Quality Growth, and is a founding member of the City of Atlanta’s SPI-1 Development Review Commission.  Rob is a licensed Architect in more than a dozen states, two Canadian provinces and Puerto Rico.  He received his undergraduate degree from the Georgia Institute of Technology and a M. Arch degree from Rice University.